New Chengdu does not need low-end manufacturing, furniture factory is about to move away

Who moved in 3 years, who moved in 5 years, after the environmental protection, the rumors of the existing furniture park in Chengdu have been there. This is not a hole in the wind! The new first-tier cities ranked first, the strategic layout of the national central cities, the development of Chengdu is changing with each passing day, and the rhythm is constantly changing. This series of changes will break the original industrial layout. On September 26, 2017, Chengdu Planning Bureau explained in detail the Chengdu Dongjin, Nantuo, Xikong, Beibei and Zhongyou, and the next five strategic plans. These plans are closely related to the future destiny of Chengdu furniture companies, because the planning-related manufacturing industry does not have a place in the Greater Chengdu area. 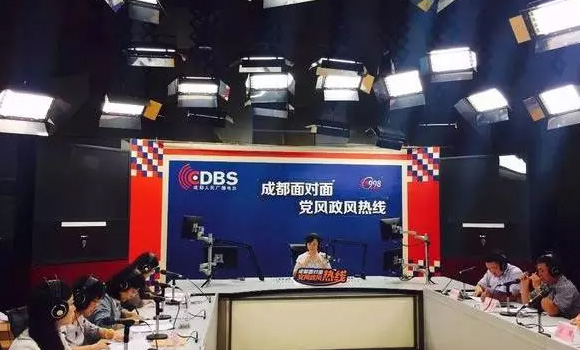 Dongjin: refers to the construction of Tianfu International Airport New City and modern industrial base along the Shandong side of Longquan, developing advanced manufacturing and production service industries, that is, the new engine of Chengdu innovation drive development;

West Control: refers to the continuous optimization of the spatial layout of ecological functions, the development of high-end green technology industry, and the preservation of ecologically livable modern rural urban form.

North Reform: It means building an ecological barrier in the northern region and accelerating urban organic renewal. The first is to enhance the community environment in which Yiye is livable, the second is to upgrade the energy level of the pillar industry, and the third is to enhance the ecological barrier function of the city. The focus is to promote the entire northern region, and to build an industrial cluster in Deyang and Mianyang in the north to promote the coordinated development of urban areas.

Zhongyou: Optimize the function of the central city and reduce the development intensity, building scale and population density. 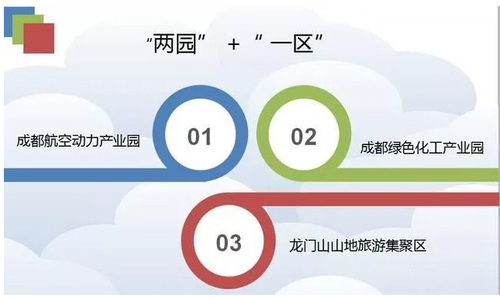 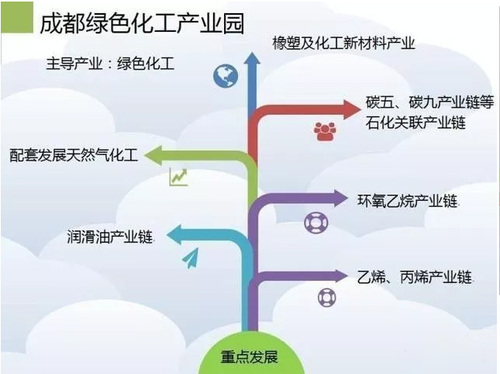 Jianyang adheres to industrial division, intensive development, and cluster development, and promotes the shift of the focus of advanced manufacturing and production service industries to the east, and forms a functional section of the airport city, Huaizhou New City, Jianzhou New City, and Jianyang City. Economic and social development "second main battlefield." The new city construction mode of Jianzhou New Town has changed from the past 'production, people, city' to 'city, people, production'. (Mainly based on housing, the industry is marginalized, and there is no space for furniture companies in the airport new city)

Pengzhou will focus on the development of aviation and green chemical industry in the future. (Furniture companies are not included)

Chongzhou Dayi County Xixi Control is located in the west of Chengdu, including 8 districts (cities) and counties. From the south to the south are: the west part of the Pengcheng Chengmian Expressway, Dujiangyan City, Qidu District, and the Fifth Ring Road of Wenjiang District. In addition, Chongzhou City, Dayi County, part of Bengbu City and Pujiang County, the city's “West Control” area covers an area of 7185 square kilometers. The “West Control” focuses on controlling development intensity, industry categories, and ecological red lines. To achieve higher quality and more sustainable development of the entire region, the Municipal Planning Bureau has formulated a “three control and three strengthening” planning strategy to achieve higher quality and more sustainable development in the western control region. The intensity of land development, implementation of planned scale reduction, encourages the development of space through the transformation of old cities and the transfer of low-end and inefficient industries.

In the industry, the “West Control” region will also control the industry category in the future, focusing on the development of green low-carbon technology industries. It will formulate a gradual exit list for the existing industries and gradually remove the industries that are inconsistent with the “West Control” regional positioning. At the same time, for the newly introduced enterprises, the standards for project access, environmental access, and investment access have been formulated. Promote the development of industrial parks in the West Control Area, adhere to a certain leading industry for each park, develop advanced manufacturing industries, and upgrade the energy level of industrial parks. (Focus on the development of green and low-carbon industries, low-end manufacturing will be gradually eliminated, and you will want to stay in Industry 4.0 and upgrade to a fully intelligent factory, only 2% of furniture companies can do it)

Struggling: Beijing and Shenzhen give the answer, the external migration is the only way out

Beijing and Shenzhen, like Chengdu, are all home bases for furniture companies. From their case, they can give some reference to Chengdu furniture companies. In the catalogue clearly stipulated in the Catalogue of Prohibitions and Restrictions for New Industries in Beijing (2015 Edition), the furniture manufacturing industry is the key industry. In fact, since entering the restricted catalogue, after the "non-capital core function", thousands of furniture companies have begun to take advantage of the indiscriminate operation.

Beijing: All are moving out, one is not staying

No matter who they are, they will move out and one will not stay. This is what happened to Beijing furniture companies. Only one road is to move out. Although the pollution of furniture production is a big problem, the financial income, labor market and investment temptation brought by this hot potato are enough to make the place covet.

Next：2018 environmental supervision inspect what to check, what should companies respond to?