In the early morning of May 3, Xiaomi finally submitted its IPO prospectus to the Hong Kong Stock Exchange, which is believed to be the largest IPO in the world this year. Citic CLSA, Goldman Sachs and Morgan Stanley acted as joint global coordinators, joint bookrunners and joint lead managers.

The ipo came several years earlier than Lei had promised not to list in five years, with revenue of 114.6 billion yuan and operating profit of 12.215 billion yuan in 2017, according to the company's prospectus. In the ownership structure, Lei Jun shareholding ratio of 31.4%. 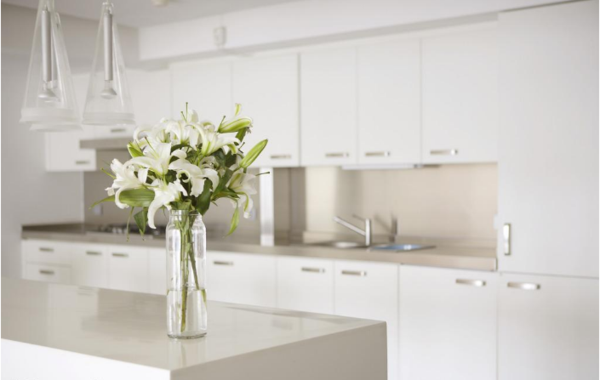 Rumors have been circulating since 2016 that Xiaomi will go public. But each time Lei Jun gave a denial, and returned to the five years do not appear on the market. But after xiaomi bounced back from a trough in late 2017, rumors of a listing have been gathering momentum. Netease Technology was informed in early January that Xiaomi would be listed in Hong Kong or the New York Stock Exchange in the second half of 2018.

With the implementation of the new CDR regulations and the REFORM of IPO in Hong Kong Stock Exchange, there are more and more information about Xiaomi's listing in Hong Kong and the mainland, and it is called "xiangbobo", and both A-shares and Hong Kong shares are popular. There are also media that Xiaomi will be ahead of the Hong Kong IPO, and then consider the CDR form of listing in the mainland. If Xiaomi considers listing in the mainland in the form of CDR, refer to 360, which was privatized from the New York Stock Exchange in the United States and was backdoor listed. After the return, its valuation has been enlarged by 8 times, and xiaomi's valuation in the mainland can be expected by then. 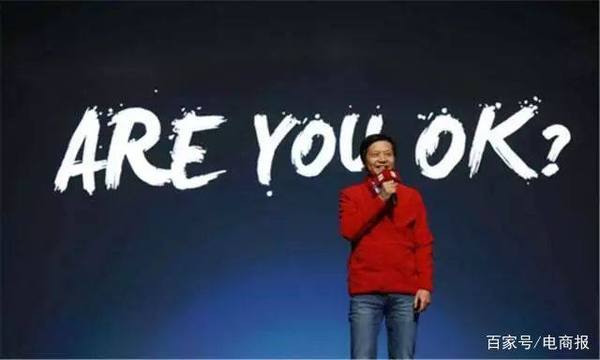 Xiaomi's revenue is divided into four business segments: smartphones, IOT and consumer products, Internet services and others. Among them, mainly from smartphones, the revenue from the smartphone industry was 80.563 billion yuan in 2017, accounting for 70.3 percent of the total revenue. The revenue from IOT and consumer products was 23.447 billion yuan, accounting for 20.5 percent; Revenue from Internet services was 9.896 billion yuan, accounting for 8.6 percent. Mention of life consumer products, it has to mention xiaomi in recent years to enter the traditional home industry. In recent interior activity, big material studies founder Deng Chaoming to have a judgment is, small rice may be a catfish that lives in extensively industry, no matter be furniture, building materials, still decorate industry, it has entered greatly, see it later the energy that lives in piece piece to invest. Xiaomi's entry into the home battlefield can be roughly divided into two main lines:

One is investment, take some money out to invest in the enterprise, pull to millet ecological chain, such as a few years ago to love space, an Internet decoration company, then in the decoration industry war four, triggered the meal system change, robbed a lot of decoration company's live. In March, he led a $100 million investment in home cloud-design company Kukar.

Millet in the chain of companies, now has a lot of, is all to the millet and affiliates of money, such as China, purple, green rice, boring sleep in chengdu and so on, in the promotion of products, may use a brand name of millet, also may use its own brand name, basically involved in building materials, home and many home appliances category.

After a period of cooperation, the sales of air conditioning products were not promising, and a number of Xiaomi companies were involved in Midea's interest areas, such as air purifiers, laser TVS, etc., so they parted ways. Later, it went online with Changhong. In 2017, a product named "Mijia Full frequency conversion air conditioner" appeared in the list of national 3C quality certification.

It is understood that the project crowdfunding only 30 minutes, completed the target of 500 pieces of crowdfunding, 7 days of crowdfunding 10,000 pieces. In addition, a total of 35,000 latex neck pillows were sold with an amount of more than 7 million yuan, and the crowdfunding completion rate reached 3500%. Shunwei capital is behind Lei Jun, jingdong is behind Liu Qiangdong.

The production company behind Xiaomi mattress is Qusleep Technology, which was founded in October 2014 by former core executives of Quanyou Home furnishings. A year later, it received investment from Shunwei Capital and JD.com. Shunwei capital is behind Lei Jun, jingdong is behind Liu Qiangdong.

The company that makes mattess already many, the key is to still have a lot of famous tall big card, for instance mu si, happy face door to wait, millet even kill come in, want to do what? In their words: offering better sleep products and sleep improvement programs.

In October 2017, Mijia crowdfunded and released its 119 products: Black walnut log small table and stool series, which is divided into four price segments according to the product mix. Small bench for children under 10 years old, 99 yuan; For 10 years and older and adults, 139 yuan; All-purpose small table, 599 yuan; The complete set (3 pieces) is 829 yuan.

What is worth mentioning is that the 99 yuan of small table and stool publicity web page, actually hit the "a set of small furniture can be handed down" advertisement, the important is the day of crowdfunding, this thing spread on the Internet, and became a topic.

More action still continues, the pace that millet strikes household circle did not have because of a few problem of public praise that appears in front be thwarted, recently, millet crowd-funding put on the shelves again new-taste 8H dermal electric recreational sofa, support sit, lie, sleep one key to follow enjoy, price 1899 yuan.

The enthusiasm of rice fans continued unabated. Within 5 minutes, the crowdfunding rate was 100%, with more than 200 participants and nearly 400,000 funds raised. As of 16pm on April 10, 2018, 2,128 people have participated in the crowdfunding, raising more than 4.04 million yuan, reaching 1064%. There are still 11 days left before the deadline of crowdfunding. In addition, many media have follow-up reports of this crowdfunding, BBS, Weibo and public account and other platforms have been constantly discussed.

Next：[Furniture headlines] [Dry goods] About solid wood composite door, this time we don't talk about technology, only talk about equipment!